The Origin of Taekwondo

The origin of Taekwondo traces back to the three kingdoms of Koguryo (37 BC-668 AD), Paekche (18 BC-600 AD), and Silla (57 BC-936 AD). Mural paintings on the royal tombs of the Koguryo dynasty, the stone sculptures of pagadas of temples of the Silla period, and documents written in the Paekche dynasty showed fighting stances, skills, and formalized movements similar to today's Taekwondo styles and forms.

All three kingdoms indulged in growing national strength with trained warriors. Therefore, the Korean history tells that there were military personalities among the well-known prominent national leaders of the three kingdoms, which proves the military tendency of ruling hierarchy.

Although Taekwondo first appeared in the Koguryo kingdom, it is the Silla's Hwarang warriors that are credited with the growth and spread of Taekwondo throughout Korea. Silla was the smallest of the three kingdoms and was always under attack by Japanese pirates. Silla got help from King Gwanggaeto and his soldiers from the Koguryo kingdom to drive out the pirates. During this time a few select Sillan warriors were given training in Taek Kyon by the early masters from Koguryo.

The Taek Kyon trained warriors became known as the Hwarang. The Hwarang set up a military academy for the sons of royalty in Silla called Hwarang-do, which means "the way of flowering manhood." The guiding principles of the Hwarang warriors were loyalty, filial duty, trustworthiness, valor, and justice. The makeup of the Hwarang-do education was based on the Five Codes of Human Conduct written by a Buddhist scholar, fundamental education, Taek Kyon and social skills. Taek Kyon was spread throughout Korea because the Hwarang traveled all around the peninsula to learn about the other regions and people.

The modern period of Taekwondo began with the liberation of Korea in 1945 after World War II. Korea wanted to eliminate Japanese influences (in martial arts) and began to unite the various martial arts schools and styles into a single style and national sport. In 1965, the name Taekwondo was chosen to represent this unified style of Korean martial arts. 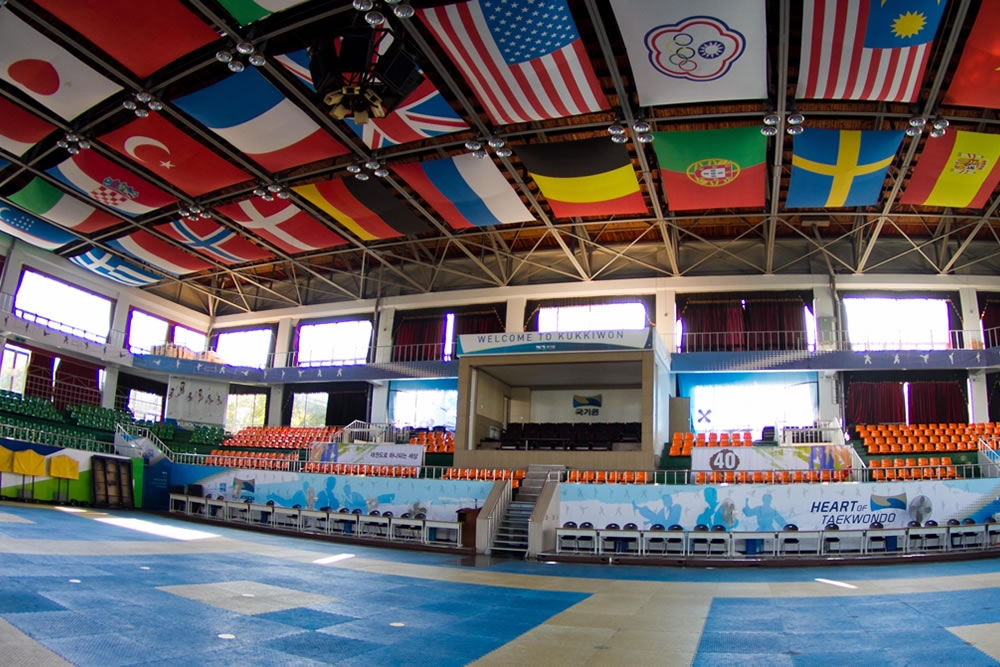 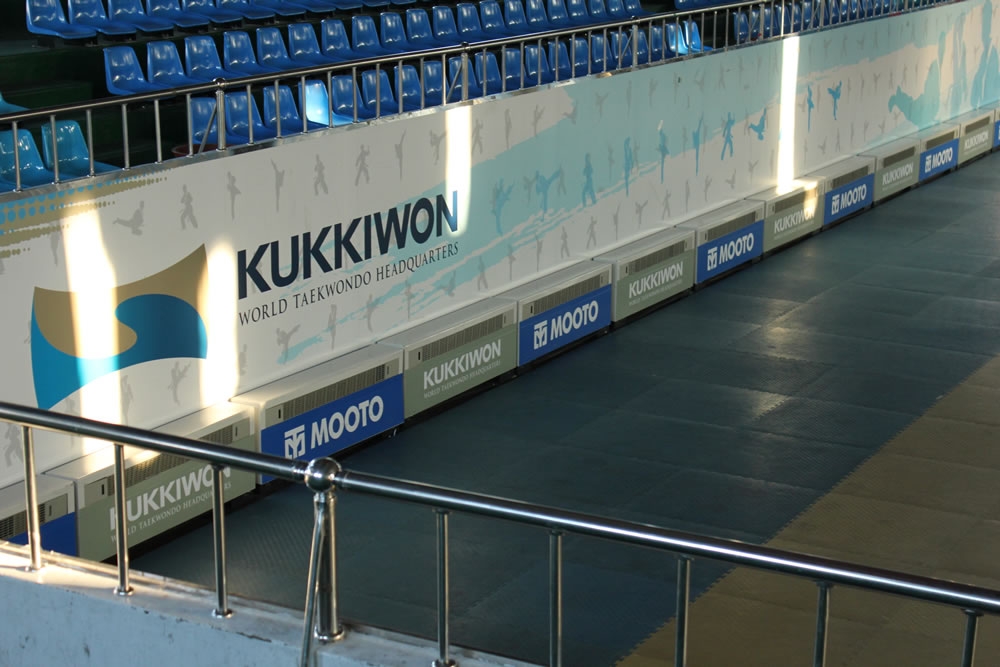 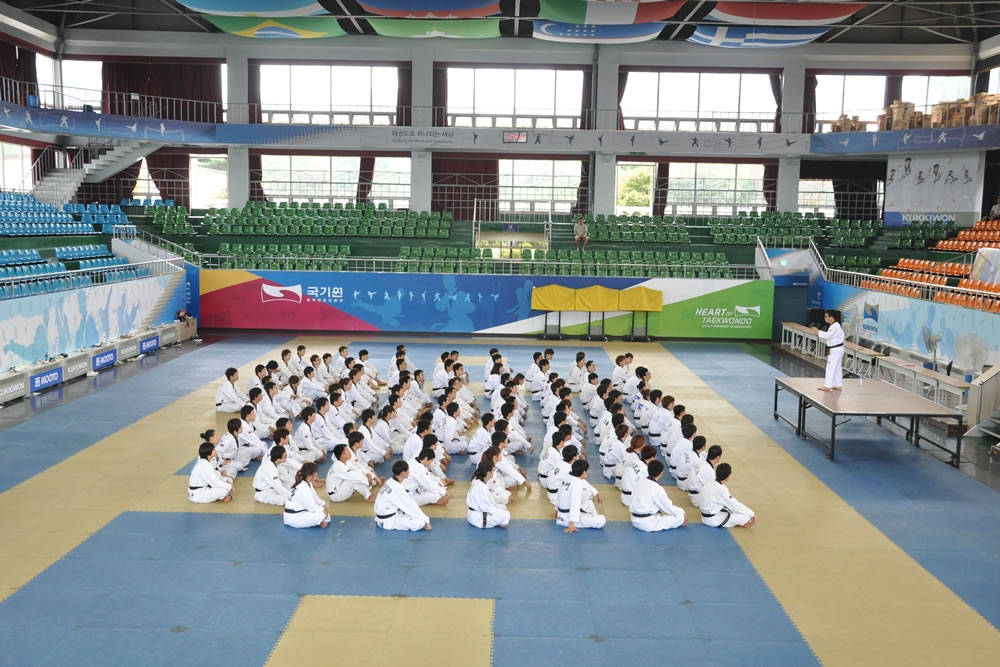 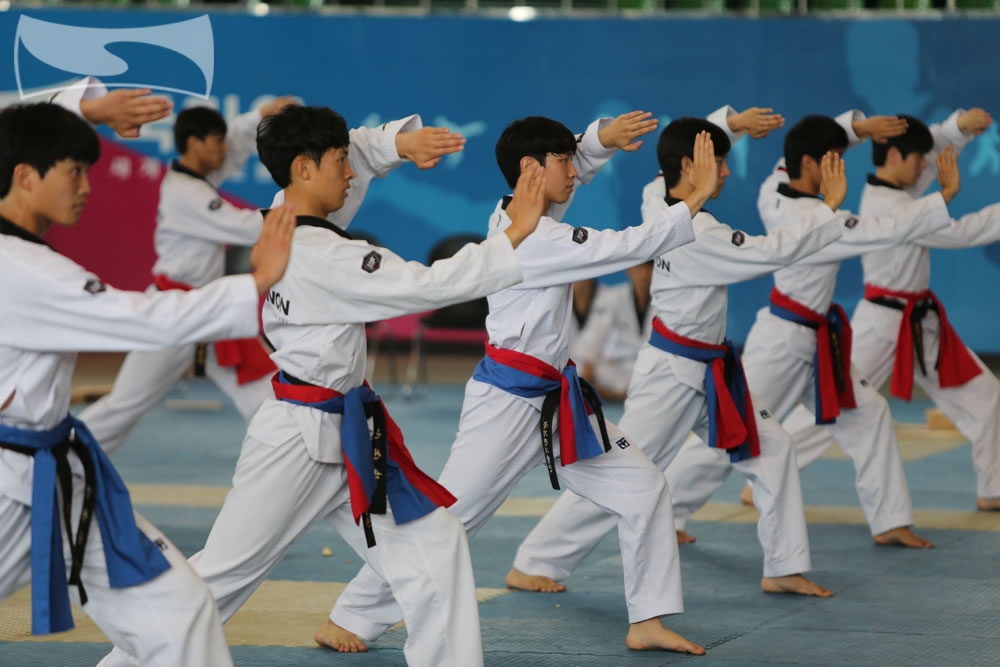